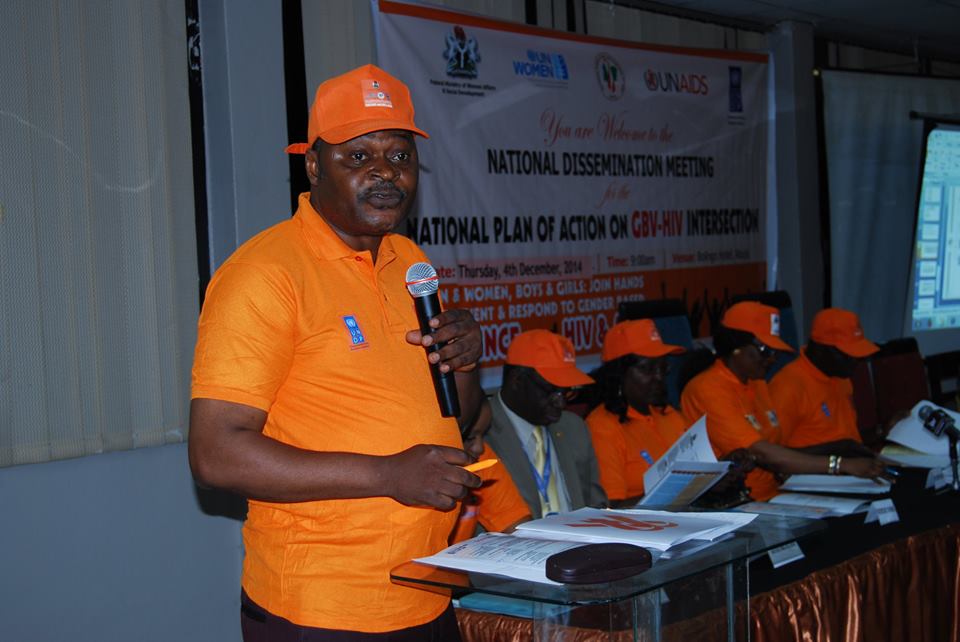 The national plan of action (POA) addressing Gender Based Violence (GBV) and HIV &AIDS intersections is based on the issues, challenges, and needs identified from the mapping of laws policies, and services for Gender-based violence and HIV/AIDS intersections which were commissioned by UNDP in 2013. With support from UNDP, UN Women, USG and other partners, the Federal Ministry of Women Affairs and Social Development and the National Agency for the Control of AIDS spearheaded the development of a national plan to address the issues, needs, and challenges identified during the mapping exercise. ACHL Director, Dr. Asuquo was engaged by UNDP to facilitate the development of the National Plan. Under his facilitation, a National Stakeholder meeting held in June 2014 followed by a technical meeting in Abuja in October, 2014and the validation meeting held in Abuja in November 2014. Dr. Asuquo harnessed inputs from the various stakeholders and technical meetings to develop this important national plan for the country. It is a 3-year plan to run from 2015 to 2017. It aims at reducing the incidence of HIV by addressing GBV using a multisectoral approach with the involvement of all stakeholders at the national, state and local levels.

The desired outcome of the national plan of action is to enhance gender equality and the protection of vulnerable groups using the rights-based approach for the reduction in the incidence of GBV-HIV and AIDS. While the goal is to significantly reduce by 80% the incidence of HIV/AIDS arising from GBV through prevention education; and ensuring that services are available for all victims of GBV at all levels of care.

The process has enjoyed the participation and support of a wide array of stakeholders in Nigeria and outside the country. For instance, Pa LaminBeyai, Country Director UNDP, Bilali Camara, Country Director, UNAIDS, BerthiloleGahongayire, UNAIDS Regional Gender, Advisor, Chestine Sidibe Destephen of the Global Fund Headquarters were among key head of agencies and leading representatives of development partner organizations that attended in participated in the broad-based stakeholders meeting in Kaduna in June 20014. The broad-based technical meeting resulted in the development of a framework for the national plan. A small technical committee was set up in October 2014 to fine-tune the initial draft plan which came out of the Kaduna meeting. The participants came from NACA, FMWSD, UNDP, UN Women, UNFPA, DFID, DOD, FHI360, NPC, FMOH, FUNAI etc.  The main deliverable from this meeting was an updated draft of the document.

The validation meeting was held on the 5th of November, 2014 with the Federal Ministry of Women Affairs and Social Development (FMWASD) and the National Agency for the Control of AIDS (NACA) as the hosts. This meeting was funded by the United Nation’s Entity for Gender Equality and the Empowerment of Women (UN Women).

Participants for the validation meeting were drawn from members of the joint UN team on HIV/AIDS, key development partners and non-governmental organizations working on gender and HIV/AIDS, Federal and State Ministries of Women Affairs, NACA, the State Agencies for the Control of AIDS (SACAs), other Ministries Departments and Agencies (MDAs) and the Media. A total of 46 participants were in attendance.

OBJECTIVES OF THE VALIDATION MEETING

The objectives of the validation meeting were:

The validation meeting commenced at about 10.00am with the recitation of the 2nd stanza of the National Anthem as the opening prayer. This was instantly followed by the opening ceremony; coordinated by the ACHL Director, Dr. Godwin Asuquo- the Lead National Consultant working on the project.

On the high table were:

Opening remarks by the FMWASD and NACA

In her opening address, Dr. Habiba Lawal ably represented by Mrs. Oby Okwuonu welcomed all the participants present. Dr. Lawal informed the attendees that the FMWASD is working hard to address the huge challenges facing the response to GBV and HIV assuring that the Ministry would ensure that all the consensus inputs are in-cooperated into the document to create a very rich 3- year POA. Finally, she promised that the FMWASD would continually provide leadership to enable women and vulnerable groups achieve equal rights and their God-given potentials.

The Director-General of NACA

On behalf of the Director General of NACA, Dr. YinakFalola-Anoemuah expressed NACA’s pleasure on the progress made in the actualization of the POA. She then emphasized that NACA is poised to work in a gender transformative manner as gender inequality is a good platform for HIV and AIDS to thrive assured of NACA’s cooperation in ensuring that all response plans, activities and protocols are gender-friendly. She indicated that the recent gender assessment carried out by NACA was a step in this direction. Dr. Falola-Anoemuah then informed the participants that the report from the assessment would also be launched on the 3rd of December alongside the POA on Gender and HIV intersections. Findings from this assessment would be used to strengthen and consolidate existing HIV and AIDS control efforts at all levels as prescribed by the NSP (2010 to 2015).

Goodwill messages from UNDP and ASWHAN

The Country Representative of UNDP

On behalf of the Joint UN team on AIDS and the Country Director of UNDP; Mr. David Owolabi welcomed all the participants present and expressed his appreciation to the partners for their support. He praised the efforts that have so far gone into the process and enjoined participants to work hard during the validation noting that if the POA is well validated, it would facilitate an easier implementation.

Mrs. Assumpta Reginald congratulated all the stakeholders that had painstakingly laboured to bring the POA into reality. After revealing the enormous violations which women living with  HIV and AIDS face, Mrs. Reginald expressed optimism that the document would bring about the empowerment of all women living with HIV- with the knowledge of their rights and the ability to speak out. She then beseeched that the document be translated into the different Nigerian languages to facilitate awareness and implementation. Mrs. Reginald then encouraged the production of a document that stakeholders can key into; “not a beautiful document that would be put under the carpet”.

Participants worked in groups to validate the documents according to the following thematic areas. 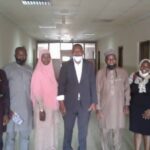 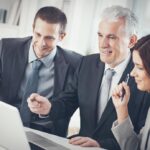 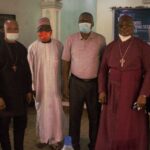 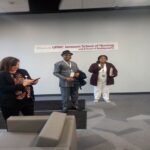 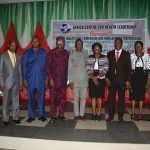 Decreased levels of endoxifen were observed in the serum of TAM treated women af...

Hi There, Just a heads-up that I believe this link is broken on your website:...